We approach each job with professionalism and care.

Our solutions lead to an optimised efficiency with immediate effect.

We offer a comprehensive and extensive range of products, thus supporting our customers and partners.

h-trak is the flagship product. It is the cornerstone of the h-trak business. It has been designed as a healthcare information management system.

h-control is a formidable BI tool, which allows h-trak customers to analyse expenditure and procedure cost variability in real-time. 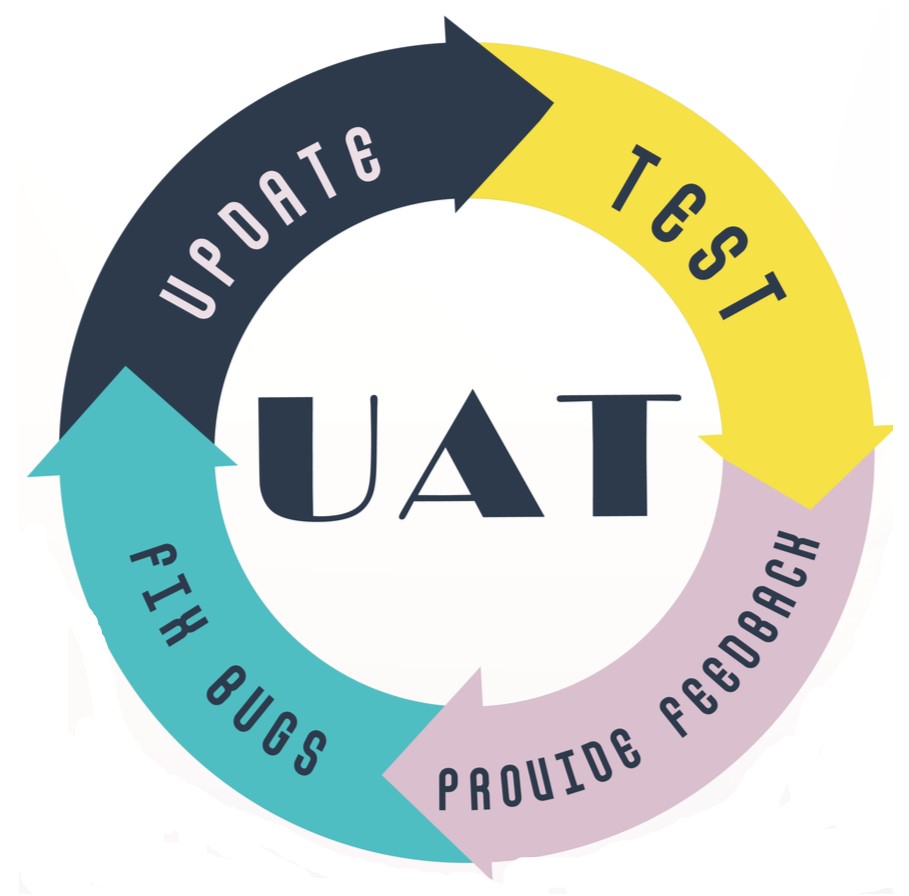 Well done to our UK team for undertaking on-site User Acceptance Testing at Central Middlesex Hospital. Over 50 healthcare and clinical professionals across six General and three Orthopaedic theatres were taken through their paces, in readiness for the official h-trak system ‘Go-live’ phase.

As anyone who has implemented a project involving the use of software will know, User acceptance testing (UAT) is a critical phase before a system is deployed. Our Project Officers supported the trust staff on-site, and in theatre, to ensure that they were comfortable using the h-trak system and had retained the knowledge given out during the Training phase a few weeks before.

During UAT at Central Middlesex Hospital in West London, which is part of the London North West University Healthcare NHS Trust, clinicians working in the General and Orthopaedic theatre units tested the h-trak software to make sure it captured all the aspects of their procedures – and were able to access the data they required post-procedure.

– Testing the h-trak software on the handheld, and the synchronization process

– Testing by users of the h-trak Resource System (HRS)

– Testing of interfaces from end to end, between the trust and Prospitalia h-trak

The testing phase identifies, reports and rectifies any issues to ensure a smooth transition into full deployment. As 100% compliance was achieved, Central Middlesex is ready to go!

You want us to call back? Just complete the form and
we are looking forward to contact you.

Please contact us. We will reply as soon as possible.